All About Aer Lingus Cleveland Flight 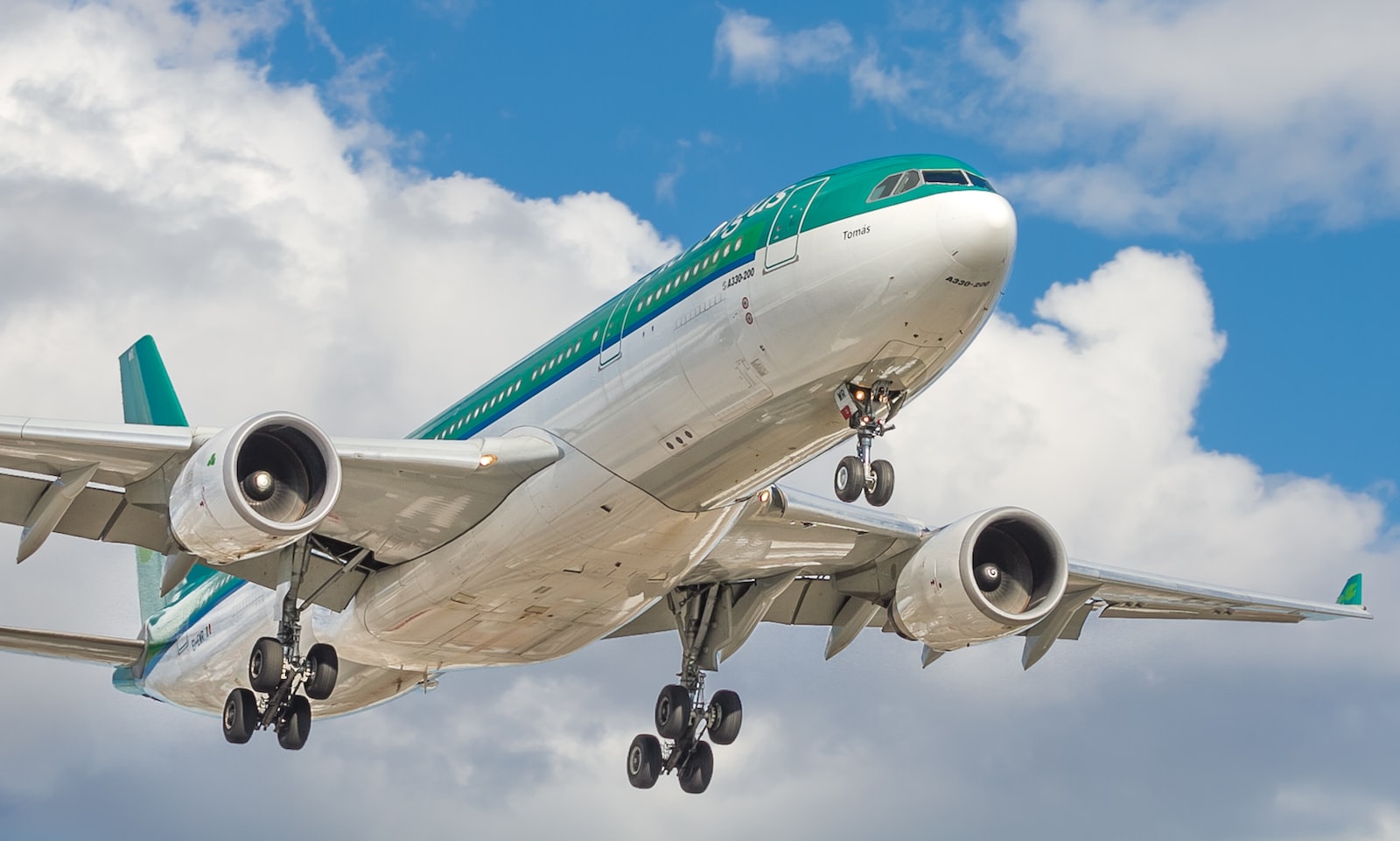 On September 29th, 2022 Aer Lingus announced it will begin servicing Cleveland Hopkins Airport. Aer Lingus is an Irish-based airline, with a hub in Dublin, Ireland. Aer Lingus will fly directly between Cleveland and Dublin 4 days weekly, starting May 29th, 2023. Cleveland was able to attract the airline through $12 million in incentives — essentially minimum traveler guarantees & marketing funds — over 3 years.

Both flights are longer than the WOW airlines flights to Keflavik, Iceland — the last time Cleveland had “transatlantic” service. However if you’re connecting to a mainland European location, the overall in-air travel time will end up being shorter with Aer Lingus.

Who is Aer Lingus?

Aer Lingus is an Irish based airline, based out of Dublin, Ireland. Collectively Aer Lingus flies to 90+ destinations, including the United States, Europe, Middle East and Caribbean. For those leaving from Cleveland there’s likely to be much better options for traveling to other US locations, as well as Caribbean destinations as layovers through Dublin would add far more travel time than it’d be worth.

Aer Lingus uses an all Airbus fleet. The flight to and from Cleveland will specifically use an Airbus A321LR – the LR standing for long range. Like all planes that fly to a USA location, they’re certified by the Federal Aviation Association. The FAA requires specific maintenance to be performed by the airline, as well as training for each pilot and flight attendant. Any airline that flies to a USA location is going to be incredibly safe, and any accident would simply require numerous personnel and mechanical failures for something to occur. So rest assured: air travel and Aer Lingus are both very safe.

What are the fees on Aer Lingus out of Cleveland?

Aer Lingus operates on a hybrid model, similar to most US airlines now-a-days. It has a low cost option, which guarantees just a seat. While it also has more costly all-inclusive options. Depending on what type of traveler you are, you can choose which option you want to take advantage of.

One thing worth pointing out, Aer Lingus lists the cost of each flight separately. It then combines the cost of both flights into a summary cost. This can be somewhat confusing as it initially appears the cost of the flight is much cheaper than competitors.

They have 3 economy options to choose from: Saver, Smart and Flex. Aer Lingus will allow you to add luggage to the Saver fare, but as you get closer to departure the fee will increase.

Aer Lingus also has a business class, with two options. Note, business class at the type of this writing is about 4x the cost of economy.

Where can you go from Dublin?

Many of the larger European cities are already well serviced by the American based airlines. Aer Lingus isn’t any more cost-effective or shorter than American, Delta, United to fly to London. However, what Aer Lingus adds — in addition to the direct flight to Dublin — is it flies to many of the smaller European cities that don’t have service.

How does this compare to WOW & IcelandAir?

At the time of this writing, it doesn’t appear that Aer Lingus will cater to the discount flyer like WOW Air did. IcelandAir, who was more expensive than WOW, is a closer comparison to Aer Lingus. Whereas with WOW, you could potentially find a flight to London from Cleveland for $400-500 round trip, Aer Lingus looks to be closer to cost of the existing airlines at $800-1,200.