Best Burgers in London and where to find them 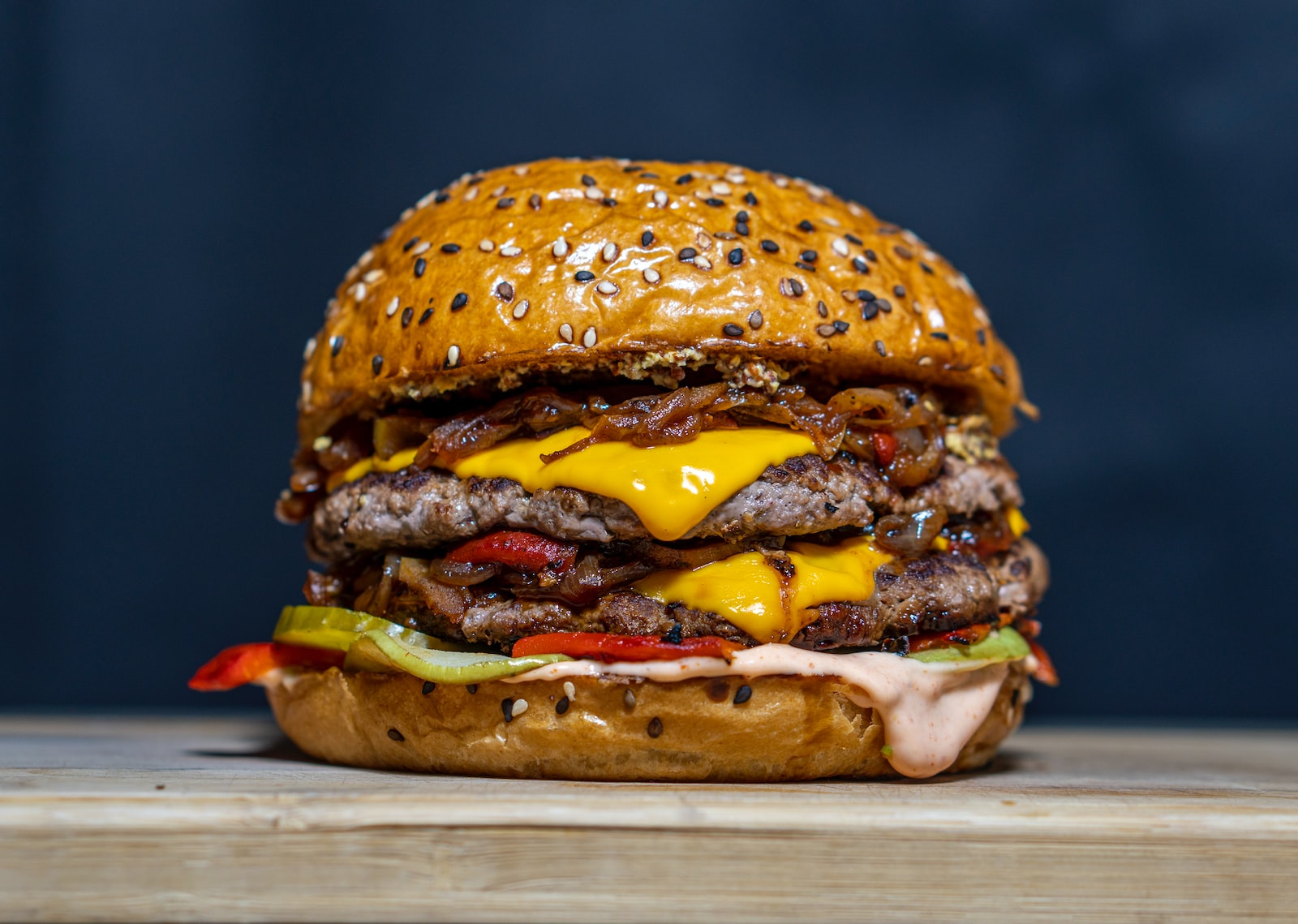 If you’re a burger aficionado, then I have good news for you: the burger scene in London is strong. From restaurants, to pop ups – there’s lots of options and many good ones. Here’s my top 11 burgers in London. Every burger on this list is going to be a burger I’ve ate and enjoyed.

As an anecdotal story, often when traveling to London, especially as an American, you’ll hear, “Oh I hear the food is just awful there.”

That person is completely wrong.

Maybe at one point in time the food wasn’t the greatest in England, but that’s long outdated. The food is great and here’s a secret: the English do a better burger than Americans.

Traveling to London? Make sure to read the guide to do London’s top sights in a single day. See every sight from Tower Bridge to Big Ben in just one day.

The best burgers in London

There’s nothing specifically wrong with Honest Burger. It IS a good burger, and on the right day really can be a great burger. But there’s better burgers out there.

If it’s a juicy burger that you crave, continue you reading: we’ll find the one you’re looking for.

Look, I didn’t want to put any chains on my top burger list. But Byron Burger is legitimately a good burger, and undoubtedly you’ll run across one in your travels of London. If there’s a GBK — another popular burger chain the London — and a Byron Burger right next to each other, I’m choosing Byron every time. Byron also has numerous vegan options, though if that’s a requirement there’s many better vegan options in the UK than a burger chain.

A bonus? Definitely grab a Byron milk shake as a dessert. It’s worth it.

I’m going to use Hache Burger as an example of where American burgers fall short.

I’m not just saying it because I want to sound sophisticated. But imagine a world where Gruyere cheese or Red Leicester are options compared to just American or Cheddar. Paired with truffle aioli and the best bread you could imagine. That’s the truth as to why the UK does a better burger than the USA.

It’s hard to say there’s a burger with a better table side presentation than the Steak Le Fume, which comes in a smoke-filled dome. The taste won’t let you down either.

Remember the 3 components that I said are the difference between burgers in the USA and burgers in the UK? Patty & Bun’s Ari Gold burger is served on a Brioche Bun — and surprise, bread can have a flavor beyond dry your mouth out and force you suck down another beer.

I genuinely think Dirty Burger was the first on the block, and sparked the burger craze in London. There was some expansion to a few locations and now just the original Vauxhall location remains, as well as a location in Chicago. As they expanded locations, the quality most definitely dipped. At one time they would’ve challenged for the number one spot, but here they are at #7.

As they no longer have a restaurant and back to the sole take out Vauxhall location, you won’t be able to eat in, but if you’re in the area — or in the delivery radius — Dirty Burger can still show you a good time.

Keep the kids at home, but bring the friends. Plan for a wild night. Enjoy MEATliquor in all its glory. The food is the good. The drinks are strong. The atmosphere you’re going to love.

Here’s your order: start with the monkey fingers — the best chicken fingers you’ll ever have. Get the dead hippie. Wash it all down with a House Grog. Make questionable decisions the rest of the night. Post the resulting pictures on social media, then regret it the next morning.

Imagine a delectable smash burger, topped with juicy roast beef, with a side of gravy for dipping. That’s Dip & Flip. I’m sure Dip & Flip’s other options are great, but what’s the point? Skipping out of their specialty — the Dip & Flip burger — it’s like going to Disney and not going to Magic Kingdom.

Candied bacon. Why isn’t this more common? What makes Mother Flipper special is their candied bacon. I can’t get enough of it.

Mother Flipper was another burger restaurant which used to challenge for the number one spot. They simplified their candied bacon burger, I suspect to reduce the complexity of preparation. Previously it featured shoestring fries with a special sauce. And while the candied bacon makes it a good burger, it’s not the perfect burger it once was.

When we get to Bleecker in the top burger list, it would be perfectly fair to call them 1a, 1b, and 1c. You’re reading about the best of the best at this point. You know what holds Bleecker from the undisputed #1 spot?

It’s just too small. I’m not saying it’s a snack, and in the right scenario this burger is perfect. It’s not going to weigh you down.

Otherwise, Bleecker is the perfect burger. Every component is done to perfection.

Simplicity Burger & Beyond is not. This is about turning burgers into a delicacy.

Feeling wild? Try out their bougie burger, with marrownaise and beef fat onions.

I’m not sure if calling what Burger & Beyond has done to burgers as over the top — or they’re just geniuses.

But I’m confident in saying that Burger & Beyond is the BEST burger in London.