Key takeaways from The Ride of a Lifetime by Bob Iger 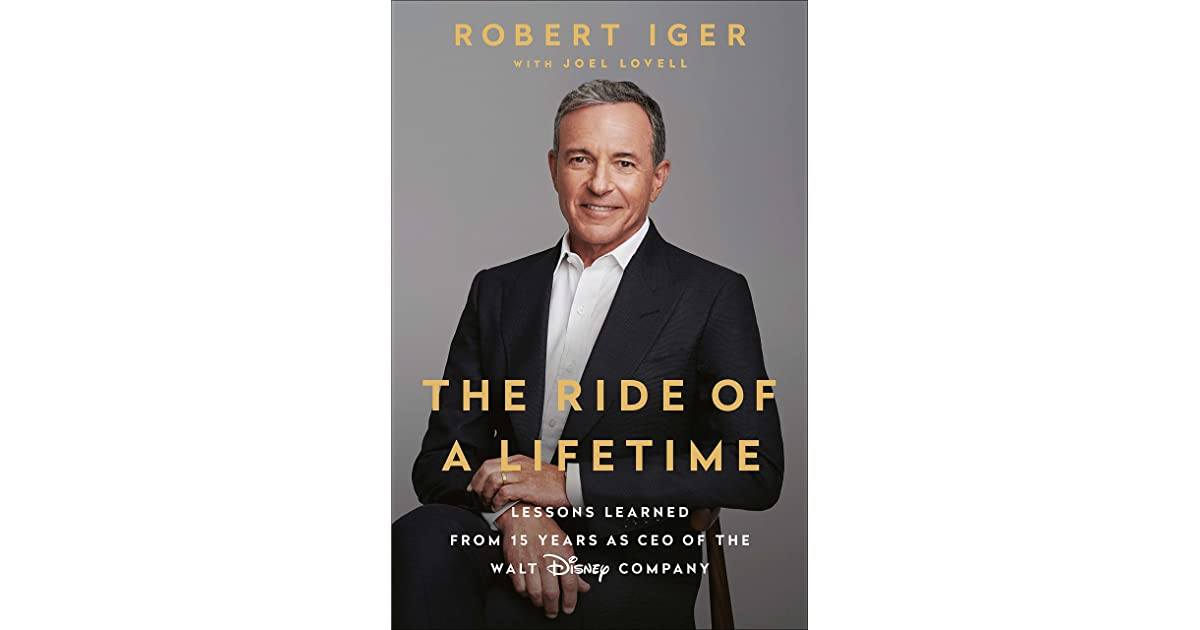 Ride of a Lifetime starts with two horrific tragedies. First, the Pulse night club shooting in Orlando, Florida, which happens while Iger is attending the grand opening of Disneyland Shanghai. We learn that the shooter had initially targeted Disney however security had scared him off.

On the same Shanghai trip, a 2-year old boy, Lane Graves, is killed in an alligator attack at Disney. Defying instructions by his legal team, Iger reached out to the family and made a promise to the father the boy’s life would not be in vain. Iger responded by building a fence and increased warning signs just 24 hours after the attack. This is one of the first lessons from Iger, as CEO of a company, you need to take responsibility.

From there, Iger takes you through the “ride” of his career. Unlike Phil Knight’s Shoe Dog, Ride of a Lifetime feels more… polished. There’s less talk of failures, and nowhere near the level self-criticism. That may be due to different mindsets between Knight and Iger, as well as Knight being the founder of Nike, while Iger became CEO of Disney when it was already 50 years old. I find myself relating more to the self-criticism of Knight while admiring Iger’s growth mindset.

What Ride of a Lifetime does best is taking you behind the scenes of the strategizing that went on for Iger’s big moves. Whether that be becoming CEO — or the career defining moves that Iger made, like the acquisitions of Pixar, Marvel, and Star Wars. Iger takes you through his relationship with Steve Jobs, Isaac Perlmutter, and George Lucas. You do see some retrospective self-criticism from Iger in the way he handled Lucas, and post-Disney Star Wars. Again though — and this is a key takeaway from Ride of a Lifetime — everyone is going to fail on occasion. You must learn from your failures not dwell on them.

Iger does share many more lessons to lead by. 15 Minute Business Books has done a great job summarizing them.

Once I set the book down, I found myself not able to connect with Iger like I was able to Phil Knight. However that’s not to say I didn’t take anything away from the book. I developed a respect for Iger for the intense preparation he took when developing a strategy. I enjoyed reading of Iger’s leadership skills, but some felt feigned, considering the #MeToo scandals that hit Disney with executive John Lasseter. Many excuse it as a “different time” but we are all taught right from wrong in early childhood and it’s clear where unwanted sexual advances fall.

The Ride of a Lifetime is a worthy read — Bill Gates even calls it a business book he’d actually recommend but realize that much of the takes are superficial at best.

Frequently Asked Questions about Ride of a Lifetime by Bob Iger

What business is Ride of a Lifetime by Bob Iger about?

Bob Iger’s book Ride of a Lifetime largely covers his experience at Disney, including the acquisition of Pixar, Marvel, and Star Wars.

Is Ride of a Lifetime available as an Audible audiobook?

Yes, Ride of a Lifetime is available as an audiobook on Audible and has a 4.8 rating with more than 15,000 reviews.